The City of Waterford, Ireland…..


While visiting Ireland a visit to the city of Waterford was a must for several reasons. First reason was to visit the home office of International Living, the organization I have been doing some freelance writing and public speaking for over the past six years. Since I had met some of the editorial staff and they have become friends we couldn’t pass up a chance to meet up with them. And when one of the editors suggested that, “having a pint in an Irish pub,” was something we had to do, we indulged. 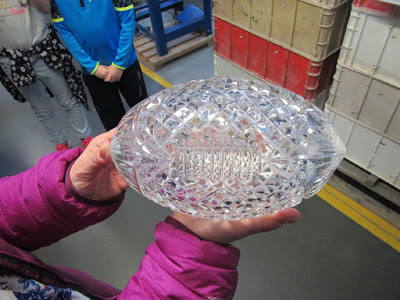 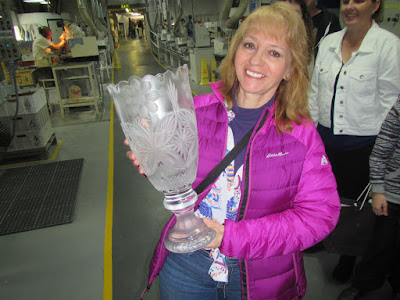 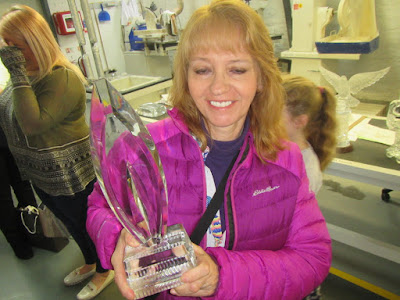 
Reason two is that Waterford Crystal is known worldwide so a visit to the factory and showroom was something not to be missed while in the neighborhood. The tour of Waterford Crystal was interesting and we learned that every master crystal maker that works for them must undergo an arduous 8-year training program to master the art. At each step along the way the trainee is tested to see if he has learned and perfected each of the basic techniques before he can go on to the next one.  On the tour we were taken through each step of the crystal making process, much of which is done by hand. It was a thrill to be able to handle some of the expensive, and heavy pieces and pose for a picture, although I seemed to be the only one in the group brave enough to do so. 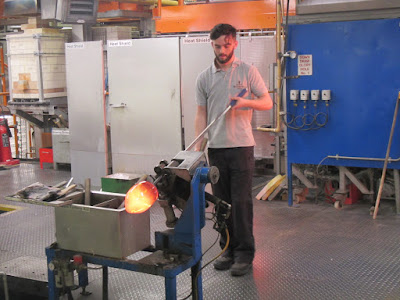 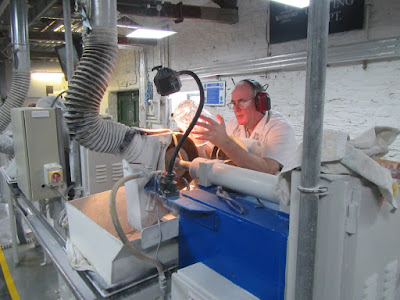 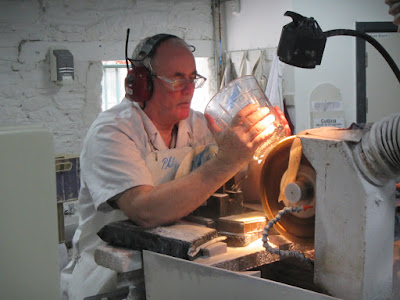 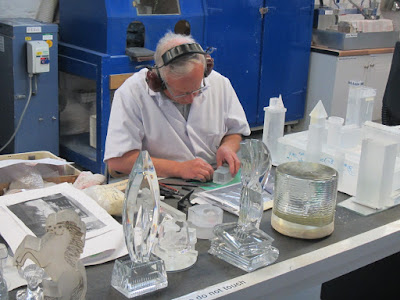 We visited a few other sights around the city like the Bishop’s Palace, The Medieval Museum and Viking’s Corner to snap a few photos. Later that afternoon we drove to the town of Portlaw to see the International Living home offices. As we drove into the large estate which was formerly a convent then a nursing home, we were amazed at its beauty. From landscaped gardens, plenty of trees and flowers and even a pond the place was lovely. Apparently IL’s parent company bought the old building and had it renovated. 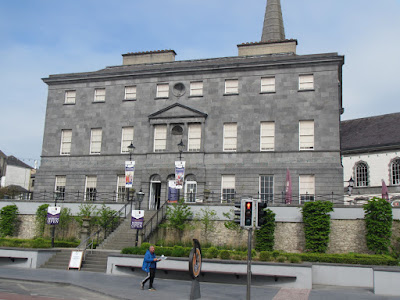 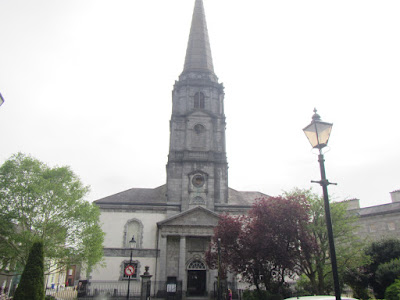 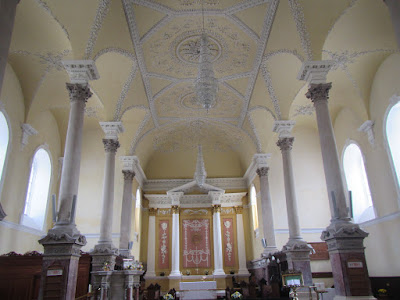 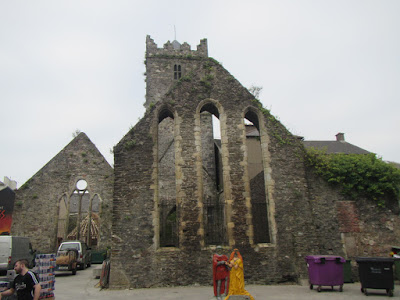 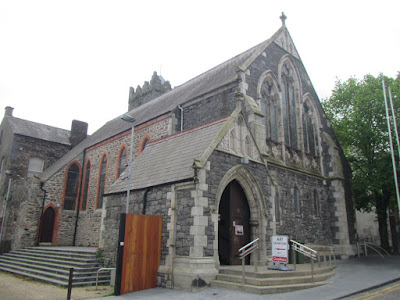 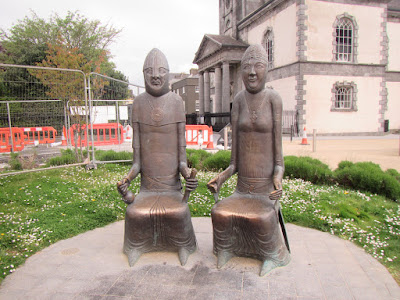 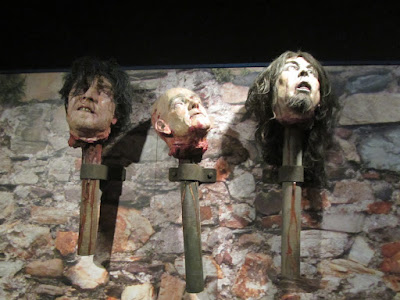 Once inside we were greeted by the Publisher who we had met a few years back at a Panama conference where I was scheduled to speak. We sat and chatted to her about our travels and later one of the editors joined us. After a tour and introduction of many of the staff we headed out and later joined the staff in a pub for drinks. After hugs and farewells we made our way back to our hotel where we crashed for the night. Tomorrow we are headed to Blarney….along the gringo trail.


Terry and Clyde are able to "Travel The World House Sitting"  and so can you!  We have created a website to help people who want to learn about house sitting.    Information for both the prospective house sitter and for someone who needs a house sitter.