Is Your Name Theresa, At El Gouna Film Festival.....

There we were sitting at a little table, sipping our cappuccino's killing time, waiting until it was time to watch the next movie at the El Gouna Film Festival. Suddenly a young, Egyptian man dressed in a white tee shirt with the film festival logo on it approached us. "Are you Theresa," he asked? While I was shocked I couldn't help but respond with a, "yes." Clyde was sitting there thinking, "how does he know her name?" "Did you drop her wallet or passport in the theater?" Then the man went on to ask IF I was the Theresa that was supposed to give the introduction for the movie, in both English and Arabic of course? Clyde cracked up laughing and tried to convince the man to make me do it even though I was not that Theresa. Very strange we thought since it's NOT at all a common name. 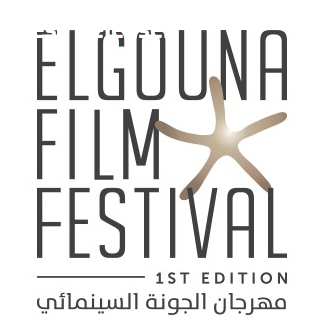 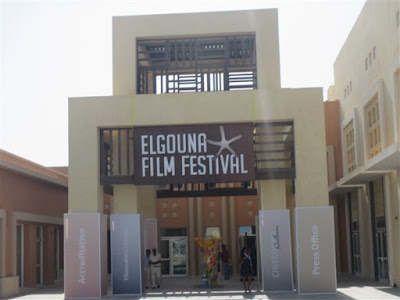 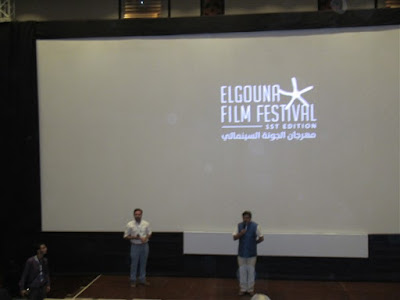 The first ever El Gouna Film Festival began officially on Friday, Sept. 22nd with an opening ceremony sometime in the evening. We barely left the house that day due to heavy, sustained winds of 30 mph that were blowing sand everywhere. The swimming pool at our temporary home changed from a bright, pretty blue to brown with a layer of sand on the bottom.  The pool guy showed up that morning as usual. He approached the front, kitchen window where he saw me standing and said, "it's not looking good today to clean the pool." I agreed and he left, returning the next day to clean up the mess. 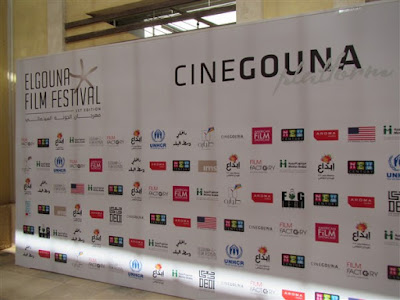 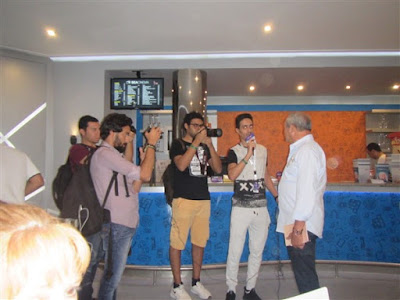 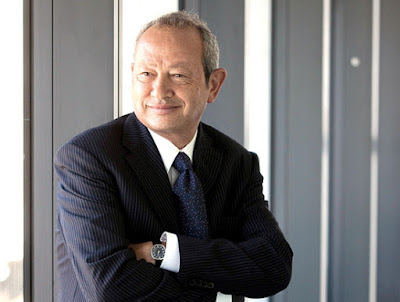 
On Saturday we headed out to see what this film festival was all about. With feature films, shorts and others from all over the world this turned out to be quite a big event. Even film directors and producers from the US have films being shown here at different venues around the resort. Each film can be viewed for the low price of 40 LE (Egyptian pounds) which translates to about $2.27. The other option was to purchase a pass for 400 LE each ($22.70) which would give us access to as many films as we cared to watch. 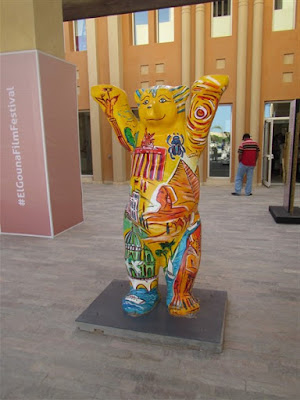 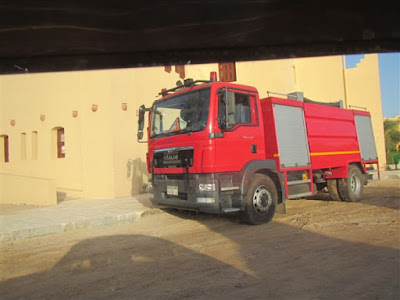 While not all of  the films are in English we have to go through the schedule to see which ones are or at least have English subtitles. On Saturday we watched three movies and on Sunday the same.

No Bed Of Roses - filmed in India where the main character was the producer himself and the story was loosely based on real events. It featured English subtitles.

An Inconvenient Sequel: Truth to Power - A film done by former Vice President Al Gore about global warming, the sequel to the first film he did on the same topic. It features a quick shot of President Trump who does not believe that global warming is real.

Snowden - done by American film maker Oliver Stone, this film was released last year world wide, and is being shown here as a special presentation. A film about illegal surveillance techniques in the US and the man that exposed them.

Yesterday we took in another three films.

Chasing Coral - An American film about how the worlds coral is diminishing at an alarming rate also due to global warming of the oceans.

Manifesto - An American film that features Cate Blanchett in a series of manifestos with dialogue that literally meant nothing, at least to us. Neither of us understood what was going on and we left soon after it began.

Today we are only going to see one film since all of the others are either in different languages or overlap the one we will see.

Breathe - based on a screenplay about a young man paralyzed with polio from age 28 and how he and his young wife travel the world giving hope to others with disabilities.

The film festival continues through September 29th with many more films for us to enjoy. During a closing ceremony on Friday, American actor Forest Whittaker will be given a career achievement award for his humanitarian efforts around the world. He is teaching workshops during the week for film makers to learn from. Although it would be nice to bump into some big name celebrities here, we are not sure IF or HOW any of that might happen for us. But at least we are getting out for little money to enjoy some movies, both good and bad while house sitting here in Egypt.....along the gringo trail.