After a relaxing six weeks of doing nothing but visiting friends in Panama, we headed to my old childhood state of New Jersey. There we stayed with my sister and her husband for a brief visit, since it was on our way back to Europe.

Clyde, Terry and my sister Maryann with Lucy the Dog 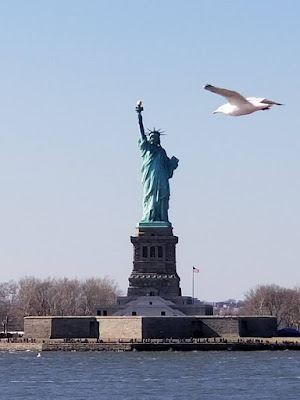 Scenes From The Staten Island Ferry 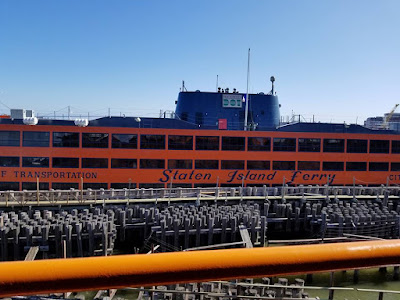 When we booked our flights to Belgium an alert came up warning us of a short connection time of just 40 minutes.  Clyde called United Airlines and was told, "sir, if we did not believe you could make your connecting flight we would not have scheduled it that way." At the airport we stopped at a United Airlines customer service counter to once again inquire about the very short layover time. The man behind the counter said, "anything longer than a 30 minute layover is legal, and as long as your plane leaves on time, you should make your second flight.  You just need to hurry." 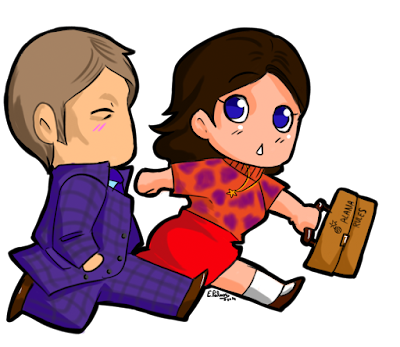 Soon after boarding our first flight the pilot announced that the plane was scheduled for a maintenance check that would take approximately 30 minutes, which meant that already we had missed our connection. We heard a flight attendant telling another passenger that the reason was due to a $10,000 coffee maker that was not working, but the plane could not take off without it, due to weight distribution. The flight did leave about an hour late which made us and many others later for their connecting flights. 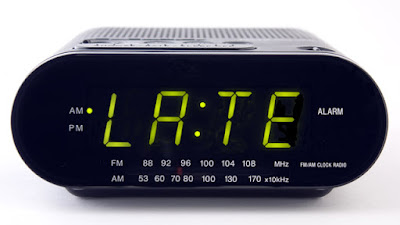 Upon arriving at the airport in Berlin, Germany we immediately went through passport control as soon as we exited the plane. The whole ordeal took a while and eventually we made our way to customer service to reschedule for the flight we had already missed.

The young man behind that United Airlines counter said it was ILLEGAL to schedule us for just a 40 minute layover, because in the Berlin airport customs takes at least 45 minutes to get through. He looked up our information to discover that we had ALREADY been re-booked on a flight with another airline for later that afternoon, which we did NOT know about. BUT since United could get us on a flight within a few hours, he scheduled us for that flight. He was nice and even gave us vouchers for 26 euros (about $32) that could be used to buy breakfast while waiting for our next flight. 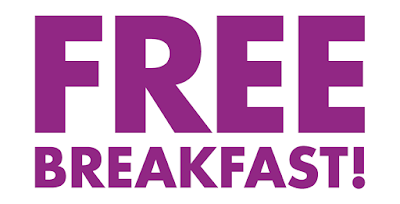 But then I asked, "but where did our luggage go?" He was perplexed and said he would look into it and try to track it down. We were upgraded from coach to business class on our next flight which took us from Berlin, Germany to Brussels, Belgium where we HOPED to find our luggage, but did NOT. In the two plus years that we have been traveling our luggage never got misplaced until NOW. Thankfully, we did NOT check in our carry-on bags so at least we had some clothes to wear, but our winter coats were in our checked bags so we did not have those. 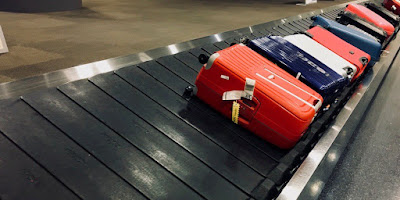 We went to the lost luggage area to file a claim and was told it should take 24-48 hours to find and return our luggage to us. We made our way out of the airport and to the town of Soumagne, Belgium for our next house sit. To make a long story short, our luggage was returned to our  temporary home later the next evening, and we were overjoyed to see it again.

Soumagne (pronounced sue-man-ya) is located in the French speaking part of Belgium not far from the borders of Germany, the Netherlands and Luxembourg. Our hosts treated us to a lovely lunch the following day, which included some local favorites. Meatballs covered in a sauce made from maple syrup served with a salad and fries.  Fries, we learned are NOT from France like many of us thought but in fact originated in Belgium. The Belgium's love their fries which are commonly slathered in mayonnaise, not ketchup. And for an added treat, after lunch our hosts ordered a selection of local cheeses for us to sample. The town of Herve (pronounced er-vah) is where we were enjoying our fine dining experience. Herve is famous for a special type of cheese that comes complete with a pungent smell, not appreciated by some. But since we always love to try to local favorites when traveling, we just had to try the cheese. While I expected to hate it due to the smell, the smell was way less pungent than I had expected and the taste was good.


The tiny country of Belgium is known for its chocolate, beer (there are 125 different types here), famous waffles with toppings, fries, meatballs and so much more! We have just begun to taste the delights that this country has to offer as we explore Belgium from our temporary house sit home......along the gringo trail.
at April 05, 2018