A visit to Scotland would not be complete without venturing up into the Scottish highlands to look for the famous Loch Ness Monster named Nessie. And since we had a few days free in between our house sitting abroad jobs we decided to make the trip. 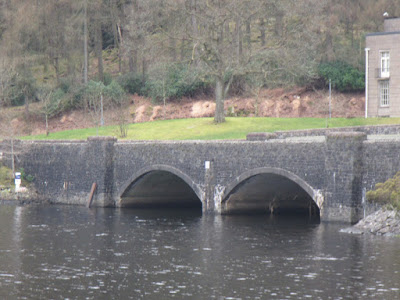 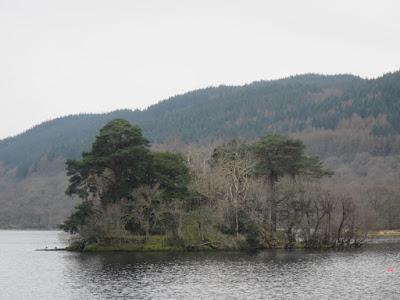 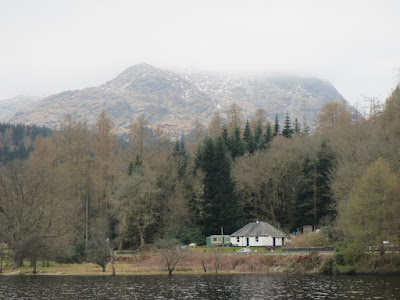 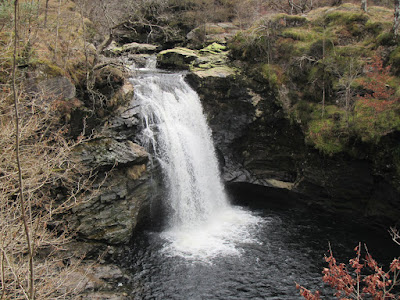 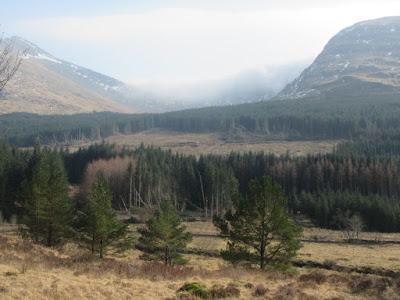 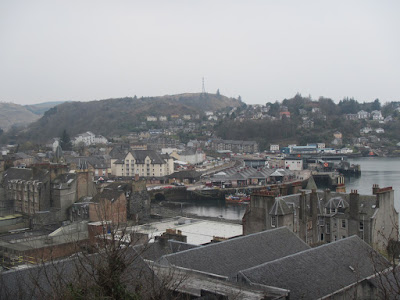 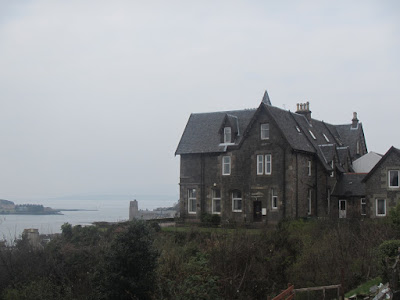 Yesterday we began our journey passing by gorgeous vistas of mountains, green rolling hills, waterways and so much more. Without even knowing it we passed by an ancient castle on a small island in the middle of some water. Castle Stalker it turns out is the quintessential picture of Scotland seen on postcards and other memorabilia. It was made famous by Monty Python when it was featured at the end of the Holy Grail film. Fortunately for us there was a nearby café where we pulled off for some photos and a cuppa coffee. We sat near a window taking in the lovely spectacle of Scotland so thankful for where our lives have taken us. 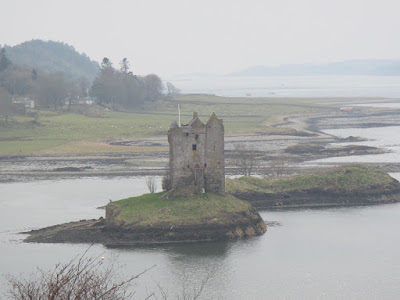 We stopped for the night in the town of Ardgour, a little waterfront village on the western shore of Loch Linnhe. Ardgour is a Gaelic word meaning, "height of the goats," Our hotel, the Inn at Ardgour sat directly along the waterfront with a first row view of the ferry that transported cars and people to and from the island all night long. The only problem is that whenever the ferry pulled in or out of the boat slip, about every thirty minutes, it sounded a loud siren like that of an air raid signal.  Thankfully for us we never travel without earplugs, a skill we picked up while living in noisy Panama. 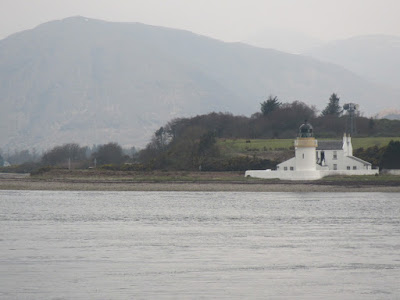 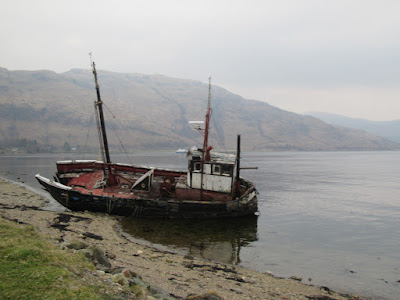 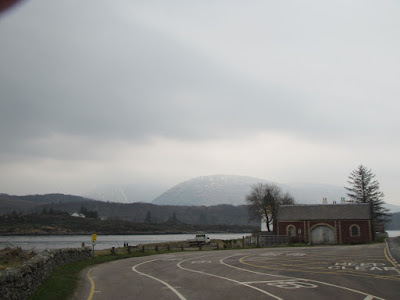 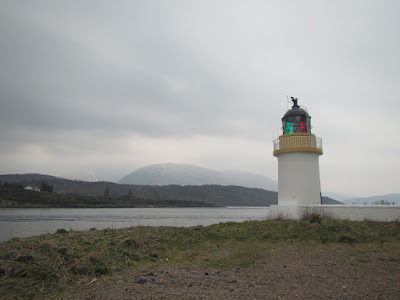 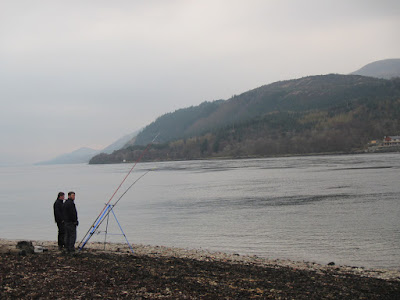 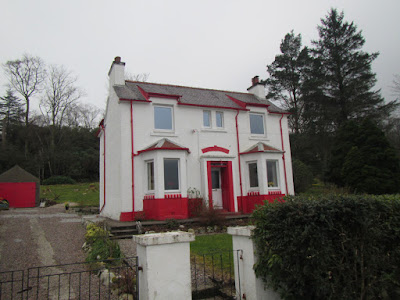 And speaking of Gaelic words I was surprised to discover that the word Loch, which brings to mind such mystery and intrigue at the sightings of the famous monster, simply means "lake." So the Scottish highlands follows a series of small bodies of water called lochs that are connected, and some go out into the sea. 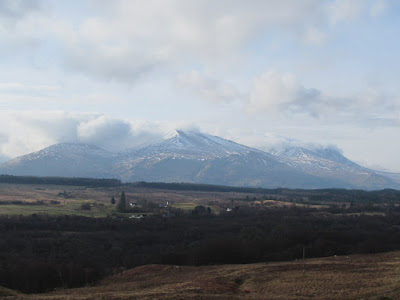 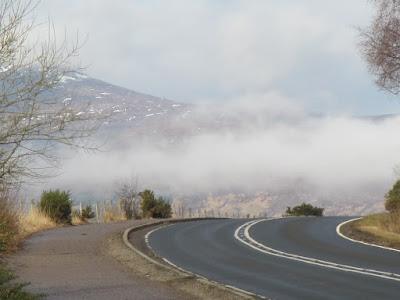 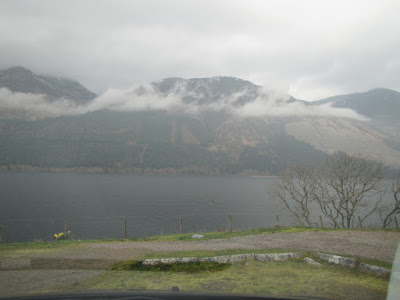 Today we left Argdour and headed further into the highlands bound for Loch Ness. First we stopped at the Loch Ness Center and Exhibition located in the town of Drumnadrochit. While we expected a museum full of cutsey loch ness monsters, lots of silly information about sightings and stuff like that we were pleasantly surprised. We were directed into a series of seven themed areas using high tech multi media that transcended 500 million years of history, mystery, and the legend of the monster. While keeping the legend at center stage it presented the facts, probabilities, unlikeliness and other facts leaving us to make up our own mind in the end. Yet with over 1000 sightings throughout the years it kept us wondering whether or not there could be something out there? Perhaps we'll just let the legend live on forever to keep visitors trekking into the highlands to see the lovely loch for themselves. 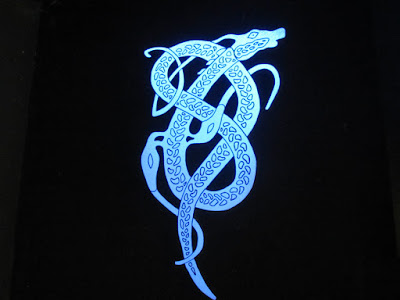 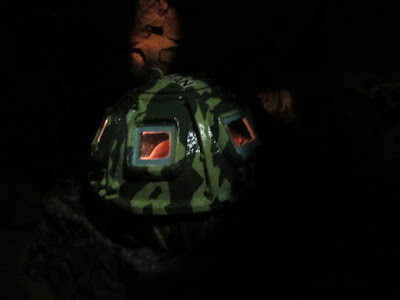 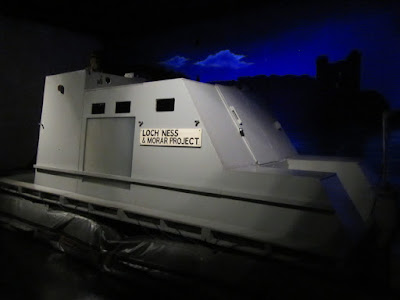 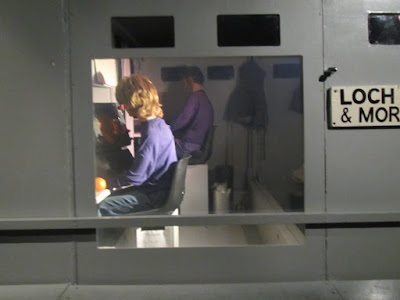 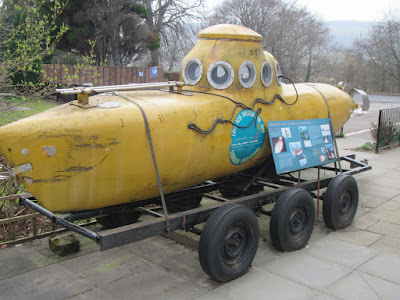 Overlooking Loch Ness is the ruined castle of Urquhart that creates an almost eerie photo opportunity. The slight fog in the air that is typical of Scotland, the legend of the monster along with an old castle create a fascinating backdrop for all to see. 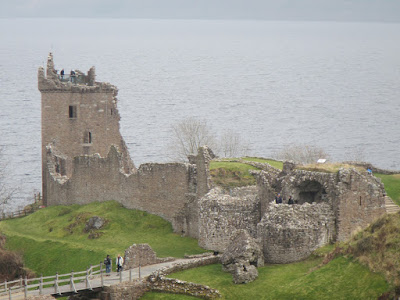 
Next we headed to Scotland's northwest coast to explore the Isle of Skye. Known for it's rugged landscapes, picturesque fishing villages, and medieval castles its considered to be some of the most beautiful scenery in all of the United Kingdom. We settled for the night in the village of Portree with it's colorful buildings, tranquil, boat filled waterfront, pubs, restaurants and parks. 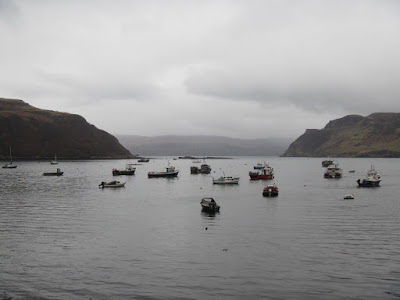 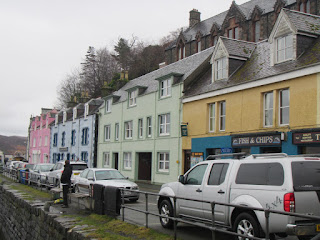 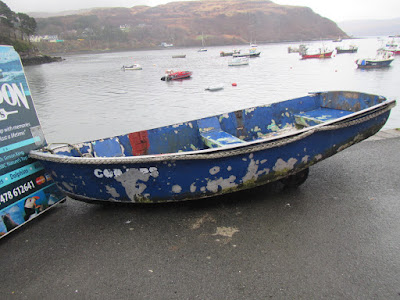 After a nice dinner and some Scottish whiskey we are crashing for the night in a large suite-like room near the water. Tomorrow we are out to explore more of this lovely country with all that it has to offer us.....along the gringo trail.


Terry and Clyde are able to "Travel The World House Sitting"  and so can you!  We have created a website to help people who want to learn about house sitting.    Information for both the prospective house sitter and for someone who needs a house sitter.