Riba Smith.....Not What You Think

The first time we spotted the store called Riba Smith, it brought to mind the name of a famous country singer. A far cry from reality, Riba Smith was actually the first supermarket chain in Panama started by two families, one named Riba and the other Smith.

It was back in the late 20's when Jose A. Riba Robira began selling groceries back in the old Panama City, which is known today as Casco Viejo.  Business began to expand too quickly for Riba to keep up with so Lloyd W. Smith joined forces and Riba Smith Supermarkets was born.

Today many a gringo living in Panama ventures into one of their stores to find familiar products from their home countries.  Considered to be the most Americanized supermarket in Panama, Riba Smith is known to carry many of the US imports that some of us just can't live without regardless of the price. Last year Riba Smith Select opened in nearby Coronado with a special assortment of those products that might not be carried in the other three grocery store across the highway.

And unlike the other grocery chains here, Riba Smith grows much of the produce and plants that they sell in their stores. Yesterday we were allowed a behind the scenes tour of their nursery operations here in Chame. Organized by CASA (Coronado Area Social Association) about twenty gringos set foot onto the grounds of The Riba Smith Vivero.

Our tour guide was Javier who spoke fluent English as he explained the four methods from which they grow plants: seeds, cuttings, grafting's and tissue.  Each of the four types has their own zone within the green house because each requires different amounts of water, fertilizer, sun and shade. Javier received a degree in Agriculture from a US University where he had the chance to practice his English before returning to Panama to work in the family business.

A big thanks to CASA'S Louise and her husband Barry who organized the whole event. Just another day of new experiences and the chance to learn something new.....along the gringo trail.

After taking the tour Riba Smith offered our group a selection of sandwiches, pasta, fruit and drinks. Many CASA members picked up a few new plants to add to their gardens before heading home for the day. 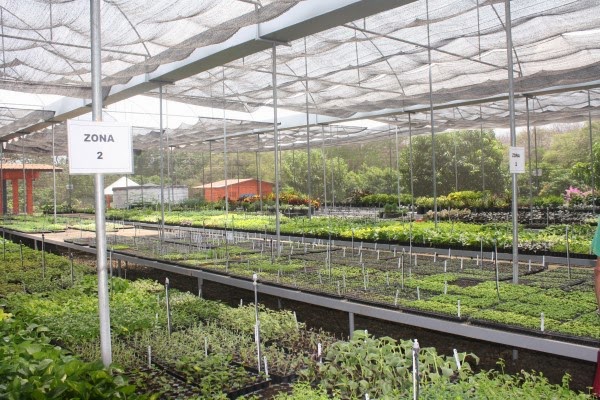 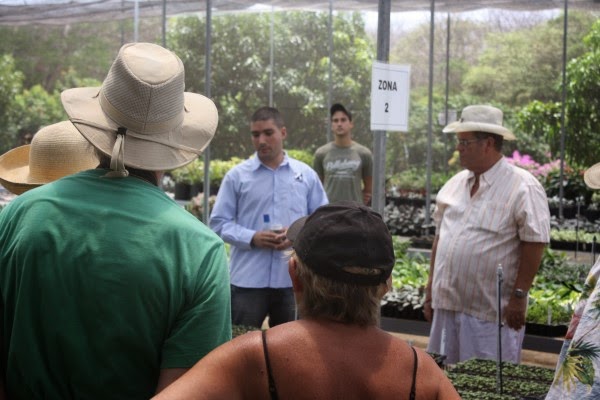 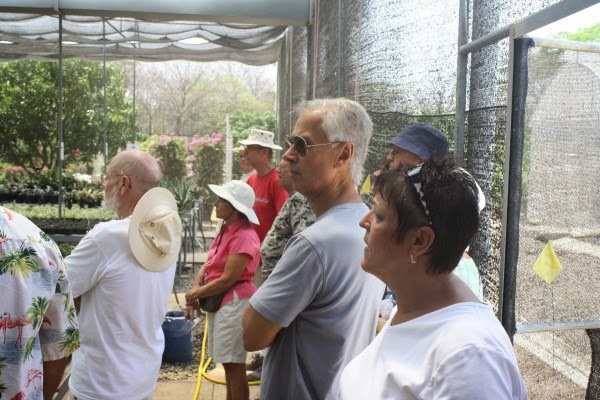 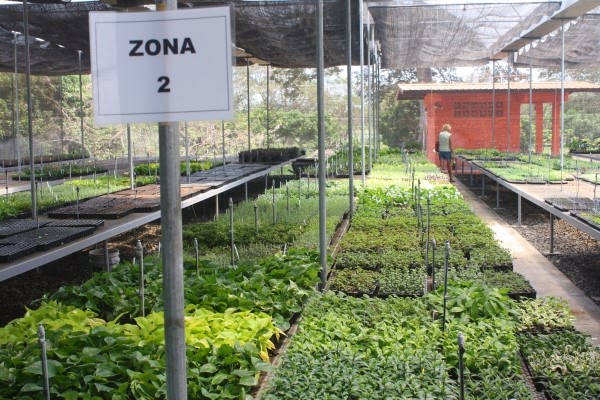 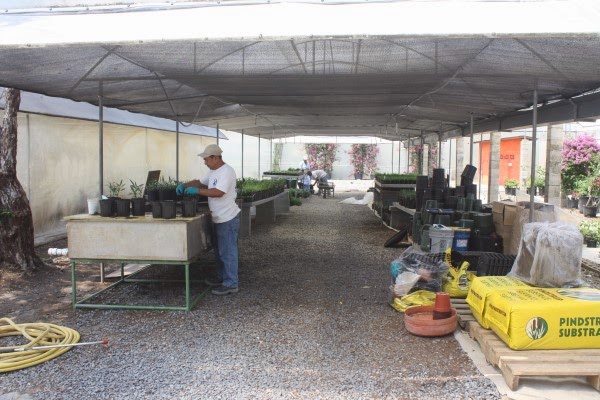 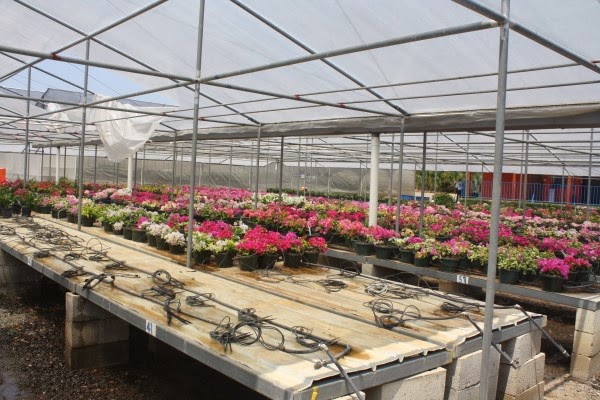 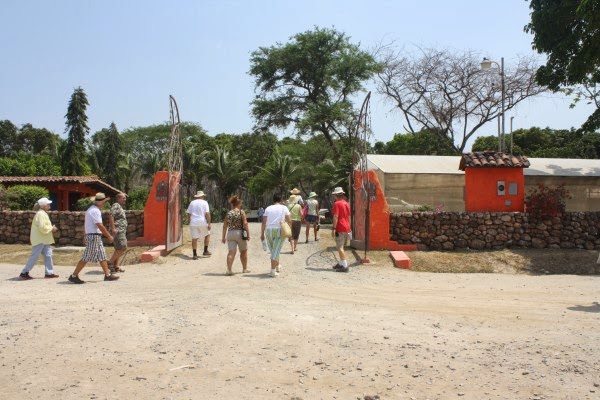 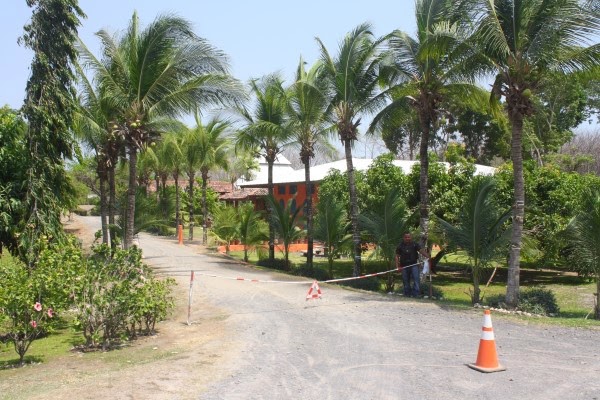 More of the Vivero Grounds 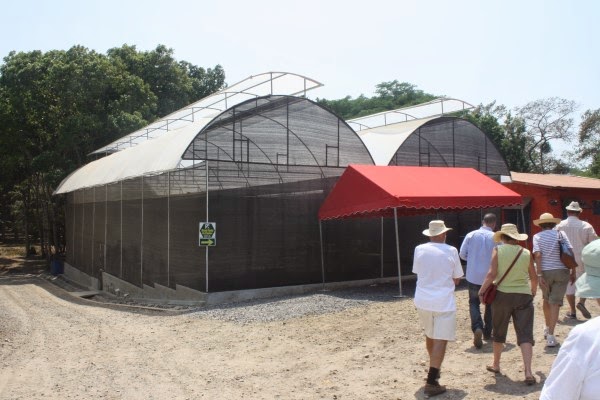 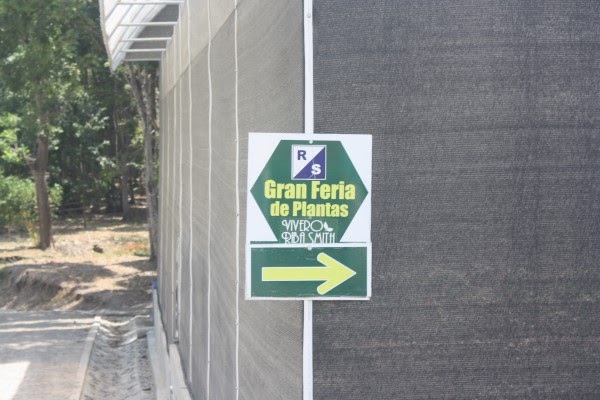 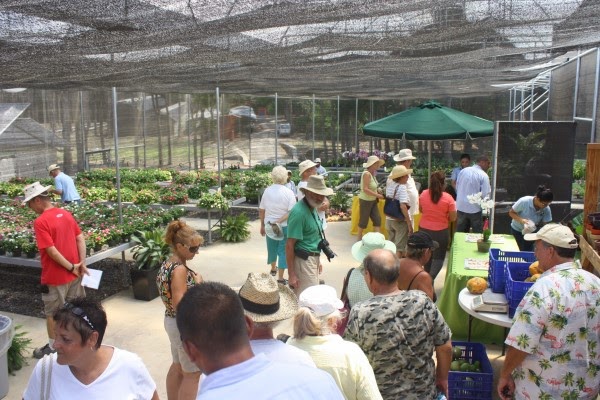 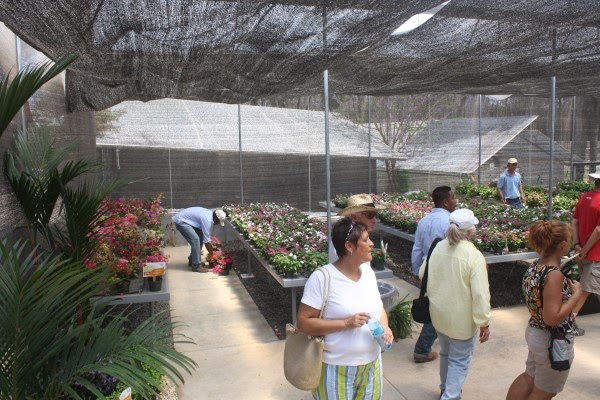 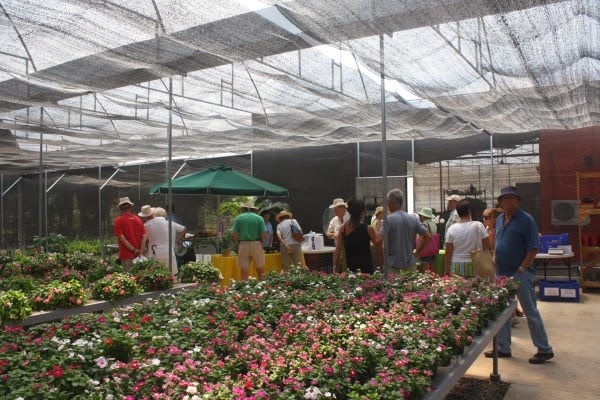 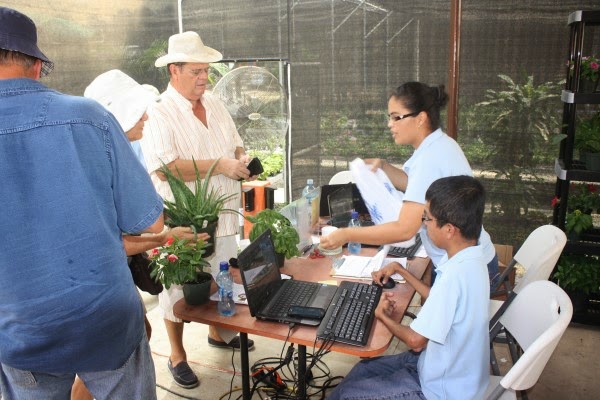 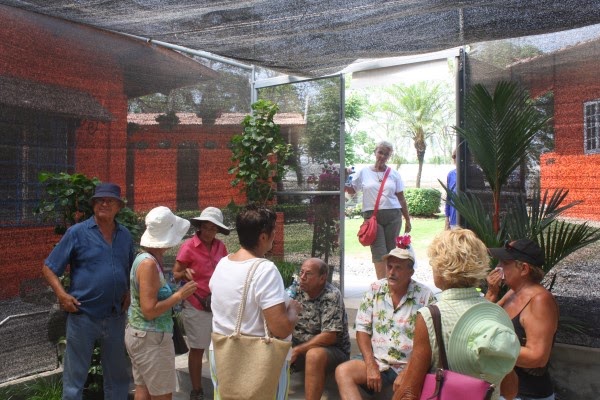 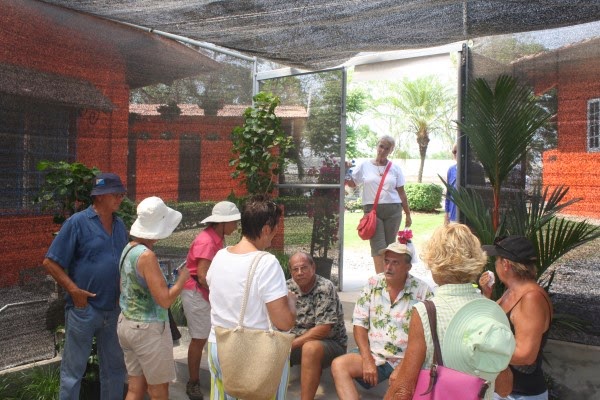 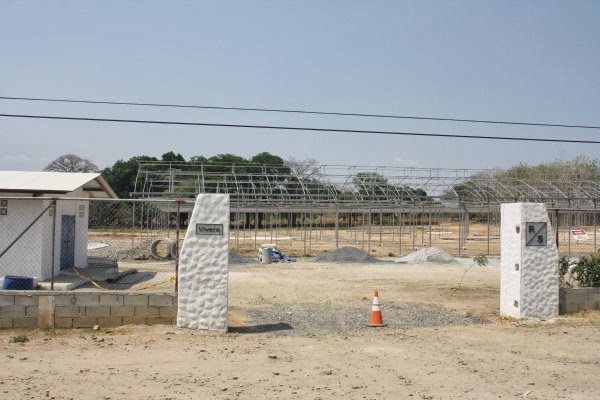 Expansion Project Across The Road
﻿