If visiting university towns made us smarter we should be genius' by now since we explored yet another one today. Known for the famous ancient University of Oxford, the city is full of culture, beautiful architecture and more. There are some thirty different colleges and universities within the Oxford University system making the city come alive with young people riding bicycles through the congested streets. 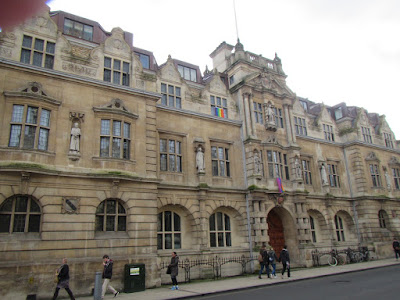 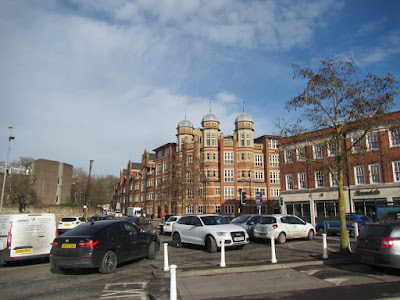 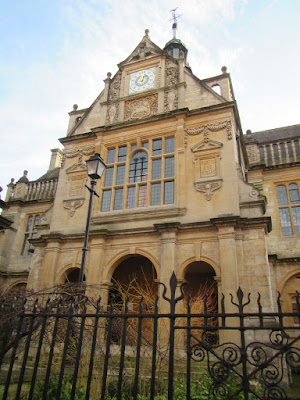 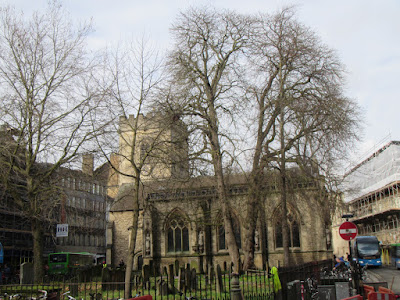 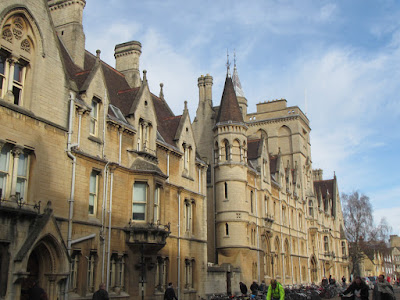 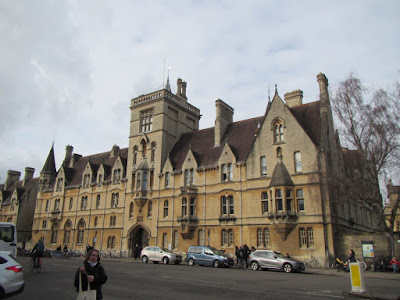 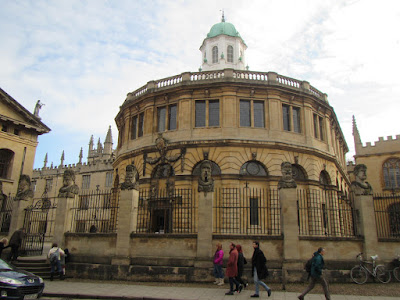 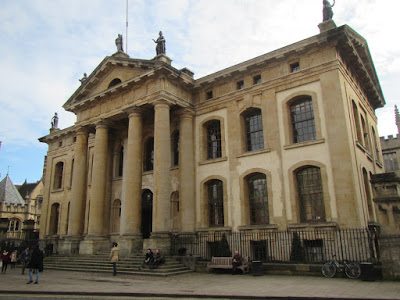 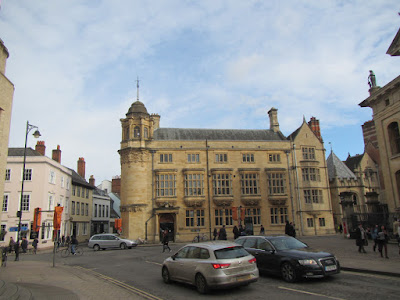 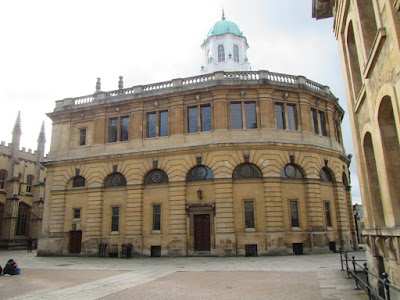 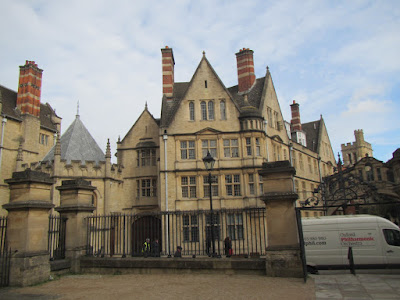 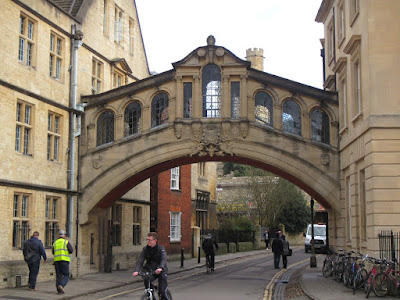 The University of Oxford has been shaping young minds since 1096 and has produced some of the greatest minds and successful people in the world.  The list of alumni include members of the Royal Family, Nobel Prize winners, Olympians, actors like Huge Grant just to name a few. 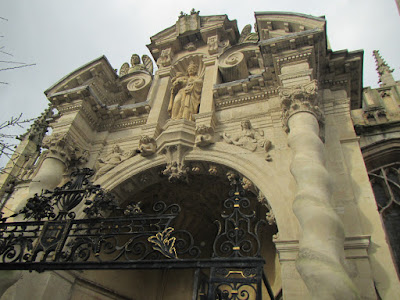 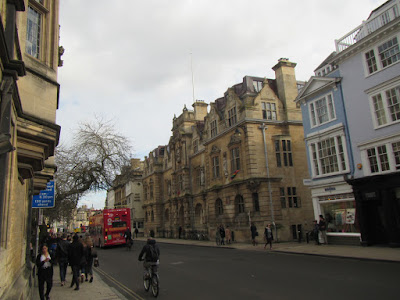 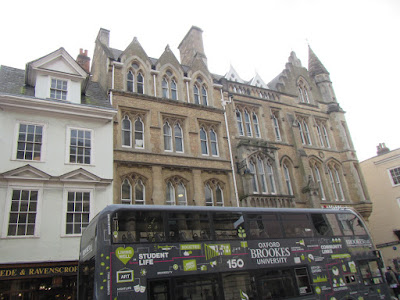 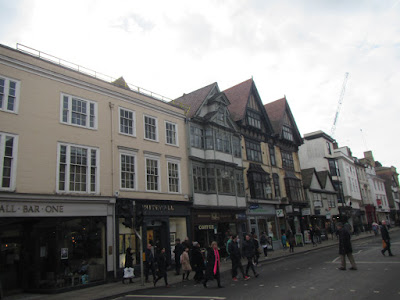 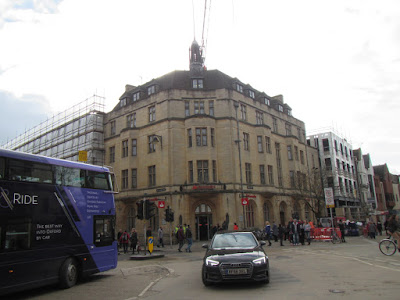 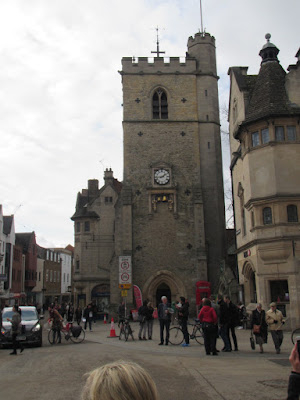 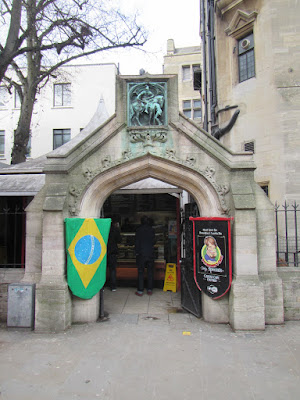 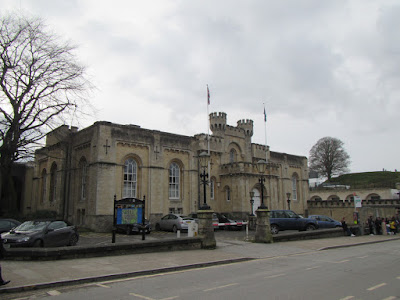 We also discovered Oxford Castle, it is a large, partly ruined medieval castle. The castle standing now replaced the older wooden structure in the 11th century.  Later on, more buildings were added to the complex as the structure became used for a prison, a hospital and county offices during different times. 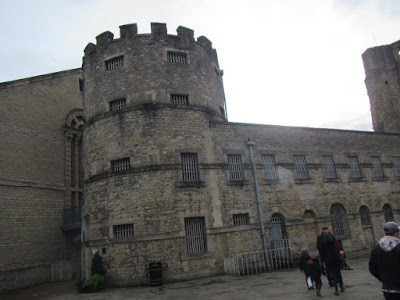 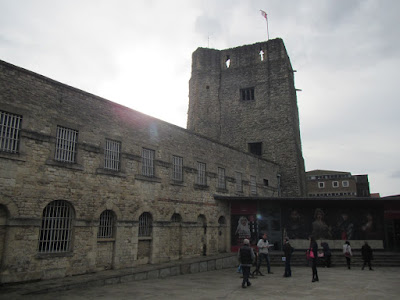 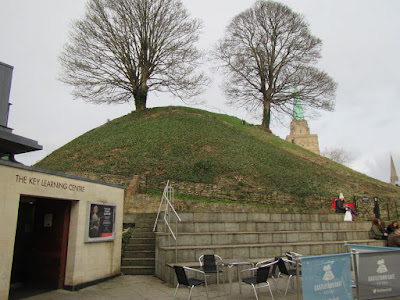 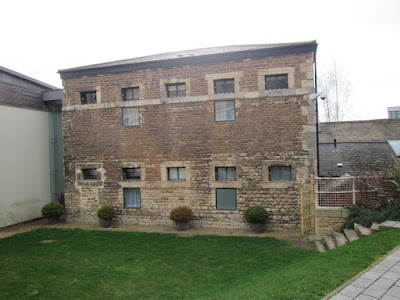 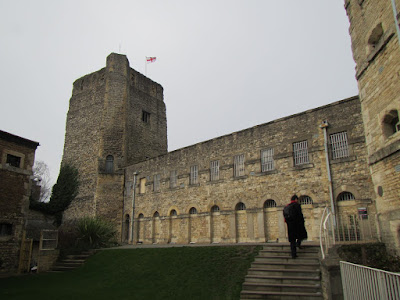 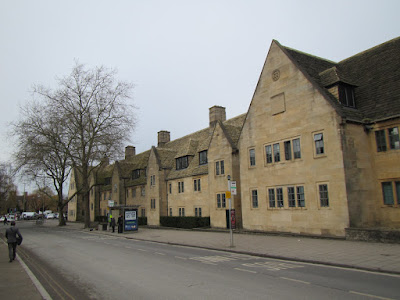 We strolled along the cobblestoned streets taking in the sights, sounds and vibe of this lovely city.  Come along with us and enjoy the sights of Oxford, England in the photos below......along the gringo trail.