It's been a long holiday weekend here in Panamá celebrated with parades, fireworks, music, beer, rum, bikini's and sunshine.  After their work week ended on Friday, the locals headed over this way to the beaches and weekend homes to relax and party.  Since we live only ten minutes from the beaches of the beautiful Pacific, we're close to the congestion along the Pan American highway. 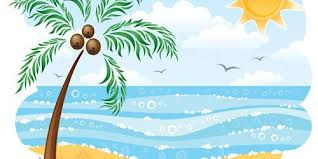 On Friday night after dining out at a new restaurant in Gorgona, we stopped to visit with friends at their restaurant.  A small group of expats gathered round buzzing about the beach traffic and how many of us gringos are hunkered down in their homes, staying away from the crowds. After we left there we thought perhaps it would be a good idea to stop for a few groceries ourselves.  Because after all, the roads will only get more congested as the weekend progresses.  And surely we didn't want to run out of the essentials like chips, beer and rum.  Following along with the Panamanians picking up supplies for their weekend parties, our cart included a bunch of junk including ice cream, pretzels and chips.  Strange how once we get into that holiday frame of mind our healthy eating goes right out the window with our waistlines.  But after a rough morning of forcing myself to get to the gym, it's time to get back to healthy eating especially since all of the junk food seems to have disappeared. Perhaps someone broke into our house and stole it all? 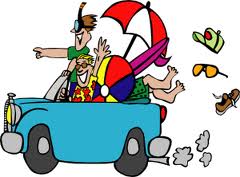 With the majority of  Panama City out here on the beaches we thought yesterday would be a great time to make a quick trip into the city to stock up on supplies from Price Smart.  Traffic in the city was non-existent and we made a fast trip of getting in and out with no problem.  Although many businesses were closed for the holidays, the large retailers were opened allowing shoppers an easy way to spend money. 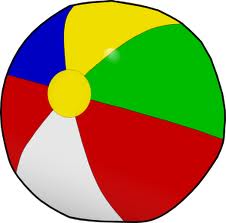 November is officially the start of the long holiday season here in Panamá.  A brief list follows:

November 3:  Separation Day from Columbia and also Dia de los Muertos (Day of the Dead or Memorial Day).  No sales of alcohol are allowed and no music is to be played by businesses or stiff fines will be imposed.

Since the house we bought was a weekend home to a Panamanian family, we're surrounded by other weekend homes.  On our way back from the gym we noticed neighbors packing up and getting ready to head back to the city after the long weekend of music and merriment causing us to sleep with our earplugs in to drown out the noise. 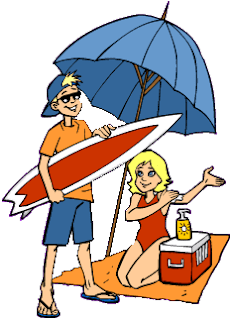 
And since the rest of the world has gone from Daylight Savings Time back to Standard Time, the program schedule on our Direct TV guide has changed and all the programs are running an hour later.  The Republic of Panamá stays on Eastern Standard Time year round but since our Direct TV comes out of Puerto Rico the schedule gets interrupted.

So as this wild weekend comes to an end the sound of drums, music and fireworks fade and makes way for the normal sounds of the jungle.  Once again we can nod off to the loud whooping sound of the Smokey Jungle Frog or the laser-like sounds of the Tungara Frog.  Add to that a background    chorus of crickets, grasshoppers and katydids to serenade us to sleep....along the gringo trail. 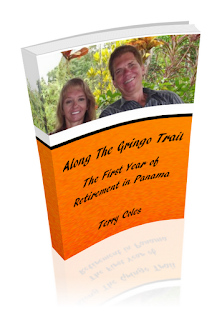