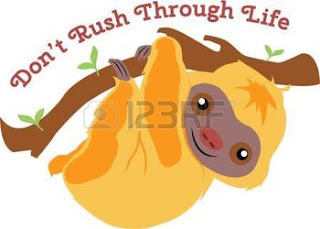 On most everyone's first glimpse of Panama many people fall in love with the laid back lifestyle of the locals. Panamanians are the most patient people in the world unless they're behind the wheel of a car, but that's a story for another time.  Go most anywhere in the country and watch as the casher at a large grocery chain barely moves as she scans the items.  And because all cashiers are seated while they work in Panama, if an item should not be within her reach she will not get up off of her stool to get it. Instead she will sit there and wait until you the customer or her bagger reaches over the move the item.  And it's not uncommon for cashiers to stop what they're doing to hold conversations with co-workers while the customer is standing in line.  When the time comes to change cashiers because their shift is over a customer can plan to wait about ten minutes while customers are left standing in line.  Slowly the girl will count out her drawer in front of everyone while a supervisor stands over her.  Slowly she moves with no need to hurry while the incoming cashier waits for her turn to move in.  The incoming girl must also do certain things before her drawer is ready to go.  The girls chit chat about their day, their kids, husbands and more while everyone stands in line impatiently waiting to get out of the store.  Don't even think about buying frozen goods here as they surely will be defrosted by the time you get them out of the building. 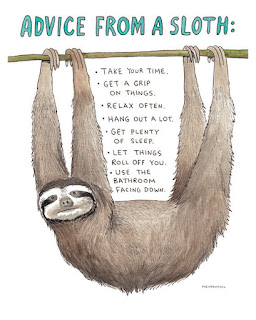 As you can imagine things at a pharmacy surely don't move any quicker.  Yesterday we made a trip to Price Smart a warehouse, members only type of club for some supplies.  Nearby at another mall is where we stopped for lunch and then a quick stop into a pharmacy.  Arrocha is the largest pharmacy chain in Panama and usually where expats go when they can't find something elsewhere.  Unlike big chain pharmacies in the states that have much of the stuff "over the counter," here in Panama it's quite the opposite. Most everything is behind the counter making it necessary to stand in line and ask the pharmacist for whatever is needed.  Here's where things slowed down to a dead stop and stayed that way for a long time. 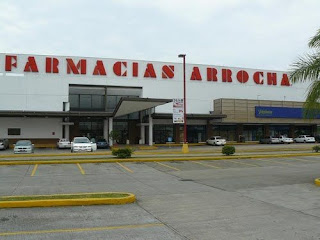 In front of us was a Panamanian gentleman and in front of him an elderly woman dressed in purple with a cane.  The pharmacist was an elderly female with long grey hair pulled back into a pony tail.  She wore a white lab coat over her chubby frame and looked down over her reading glasses very carefully.  The woman in purple that was getting waited on must have had TEN prescriptions piled up in front of her that the pharmacist was filling.  Understand that here in Panama MOST all drugs DO NOT require a prescription but still the doctor will write down on what resembles a RX pad his orders for the patient.  And since most of us cannot read a doctor's scribbles this is where the pharmacist came in.  She was writing down very explicit orders on the reverse side of every page so that this patient would understand how to take the meds.  Then the pharmacist and her tech made copies of each one of the papers that they were giving to the customer.  You see here the pharmacy does not keep the paper with the orders written on it but always gives it back to the patient. Moving at a pace that would be slow even for a snail or a sloth, the line kept growing longer behind us.  My impatient husband Clyde was making snarky comments in Spanish to the people in back of us on line.  "Yes, this is the speedy line here, it's moving very rapidly," he told the people as I tried to shush him up 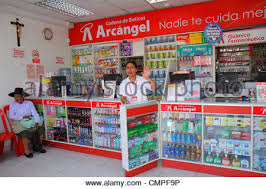 Once the pharmacist was done transcribing the orders she then walked a few feet over to the register.  There sat a young girl who was the cashier.  She wore a nicely pressed gray uniform provided by Arrocha and her face was made up with lots of makeup, her hair pulled back into a tight bun.  As per her job requirement the cashier never once moved from the stool she was sitting on to help anyone. I wondered if we could have asked her to reach behind where she was sitting to grab the little bottle of B-12 injectable solution that we were waiting to buy but that probably was not in her job description. 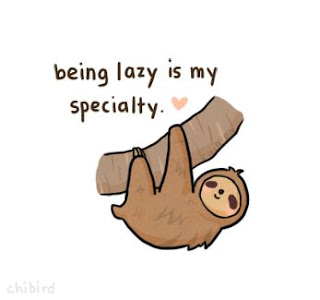 ﻿
The slow moving pharmacist stood by the cashier as she rang in the many drugs that were being purchased by the customer in purple.  I watched in awe being nosy and wondering how much all of this stuff would total.  The total was $260 from which the cashier deducted the customers senior citizen discount of $60. Then the pharmacist along with the cashier deducted other amounts from the total apparently because the woman was on the local version of social security.  The customer paid a total of $40 for the whole pile of medications and off she went hobbling along with her cane. While $40 seems like nothing for a pile of medication to most of us, the reality here was that this person probably lives on social security of $125 per month.  So for her it was probably a fortune!

Next the man in front of us who had been looking at his watch and groaning was finally able to ask for what he needed from the pharmacist.  Then it was our turn to get my tiny bottle of injectable B-12 for around $4 along with syringes for administering the vitamin.  I've been looking to buy hydrocortisone cream 2% which our doctor said IS available here but yet no pharmacy seems to carry it.  I questioned the pharmacist as to its availability but she said it's not sold in Panama so now we don't know what to think. Disgusted from our 30 minute or more wait at the pharmacy we left amazed to think that anything gets accomplished here at the pace these people move. Yes the Panamanian people are certainly laid back and see no reason to rush for anything.

Last night while driving home from visiting friends in the mountain community of Altos Del Maria, we saw this little fella crossing the road.  I yelled for Clyde to stop the car and he jumped out to take a picture.  But in the meantime a car was coming toward us in the other direction and nearly squashed the slow moving cutie.  It's hard to imagine how these suckers ever make it across the road alive since they move soooooo slow.  My knight in shorts and sandals began waving his arms in the air to get the oncoming car to stop.  With barely an inch to spare the car came to a halt with it's bumper brushing up against the furry creature.  Forgoing the idea of photos instead Clyde went over to encourage the furry sloth to move along out of the road. He gave it a slight push into the wooded area along the roadside where it could safely carry on with its happy existence.  Once a hero and always my hero!Clyde was there to save the day and the life of the critter known to all Panamanians as a "oso perezoso," which translates to "lazy bear." But to the rest of the world it's simply known as a "sloth" be it three toed or two, we didn't stop to count its toes while trying to save its life.

Last year some time while coming down the same road we saw as similar sloth crossing the road.  Clyde is convinced that it's the exact same sloth who we just happen to bump into, although not literally. Perhaps we should give it a name, something befitting like Slowpoke Sloth? Just another example of something slow crossing our paths here in Panama......along the gringo trail.