I know I've been lazy about blogging recently simply because we had nothing much to say. Since we finished our tour of the Holy Land we spent three weeks in the United Kingdom doing a few house sits, visiting friends and spending time in London once again. Since it was fall in the UK the weather was getting a bit nippy but the colorful array of leaves falling all over the ground made it quite pleasant during our daily walks with our furry friends. 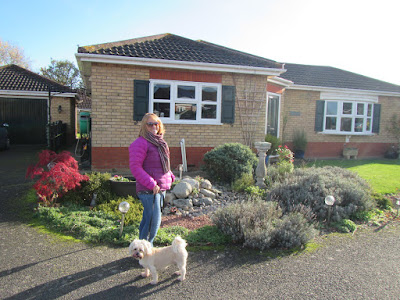 Second Time Around Taking Care Of These Cuties
In March, Cambridgeshire, England
This Is Daisy May 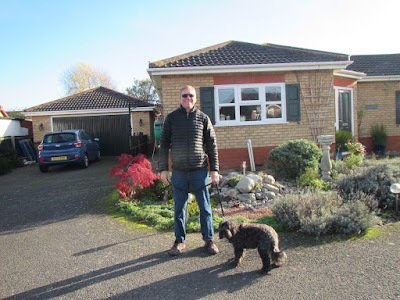 And This Is Evie 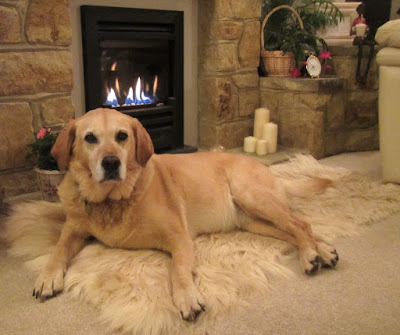 
Currently we are house and pet sitting in Fuerteventura, the second largest of the Canary Islands that are owned by Spain. Daytime temperatures here warm up nicely to 70 degrees with bright sunshine. The island offers breathtaking vistas of the turquoise Atlantic Ocean that can be seen from just about everywhere. Although the water is way too chilly for us we have seen some brave Brits wading in the water or basking in the sunshine along the beaches. It's common here to spot females sunbathing topless or anyone else walking or lying about totally naked, since public nudity is quite accepted here.

While we have been to Spain several times before we have never been to any of the Canary Islands so when I saw this house sit pop up I jumped at the chance to visit a new place. Fuerteventura is situated in between Grand Canary and Lanzarote, actually closer to the coast of Africa than mainland Spain. Believed to be the oldest of the Canaries it was created from a volcanic eruption some 20 million years ago. With perfect year round temperatures, little to no rain and white sandy beaches it's a quick flight for British holiday makers coming from London and those flying in from elsewhere in Europe. 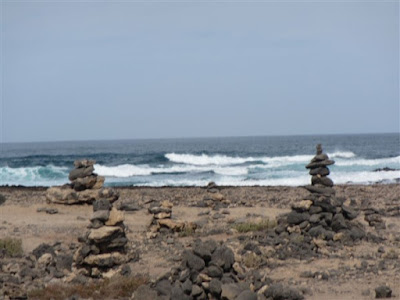 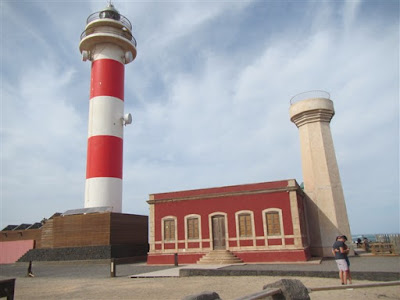 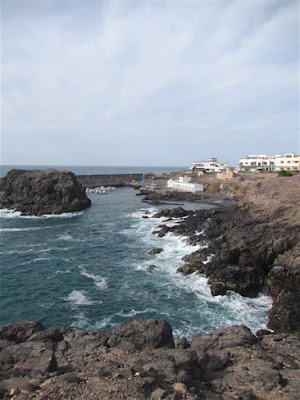 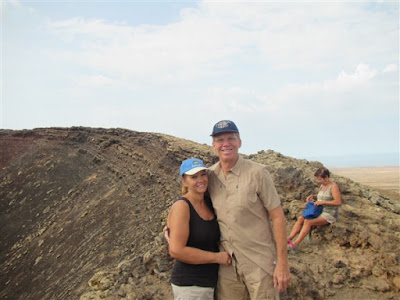 We Hiked Up To Calderon Hondo
A Dormant Volcano 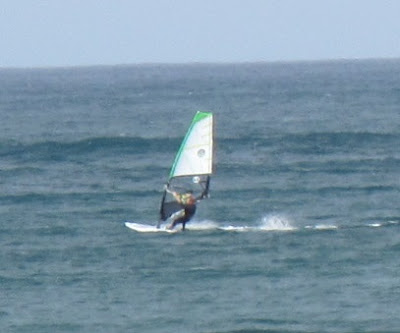 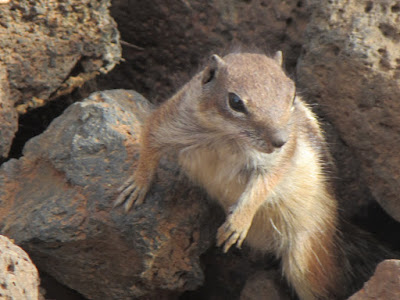 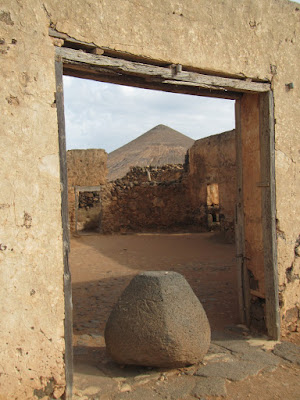 Fuerteventura is known worldwide for it's goat cheese that it produces from the quarter of a million goats that live here on the island, so we hear. Yet somehow we have managed to not see even a single goat, so apparently they hide them well. Also not far away are windmills that were originally used to grind maize to make the much loved Canary staple called, "gofio." A type of flour made from corn, toasted wheat, barley and chickpeas golfio seems to be made into cereals, breads and other types of food enjoyed by the locals. Our Day Out In Betancuria, The Oldest Town In All Of The Canaries 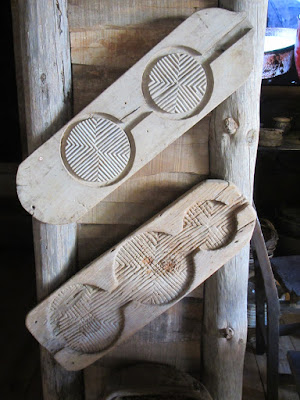 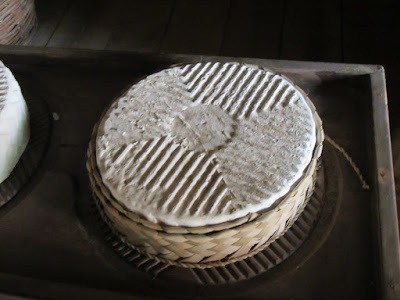 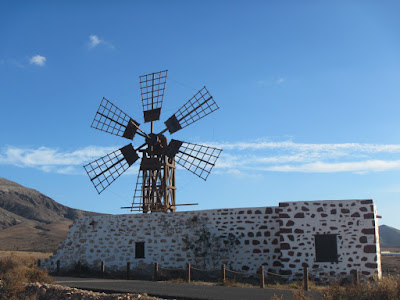 While most of our sits around the world have been for British people the homeowners here are not Brits or even Spaniards but instead from Italy. They first headed to our old stomping ground in Panama City, Panama to begin their holiday and before they left we offered them some advice of things to do and see while there. 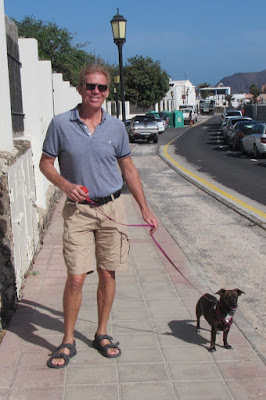 This Darling Is Mika 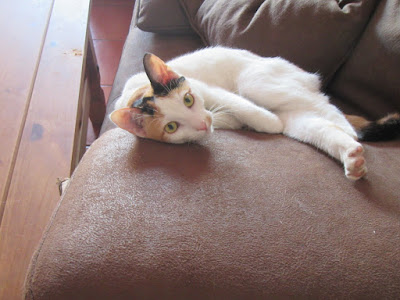 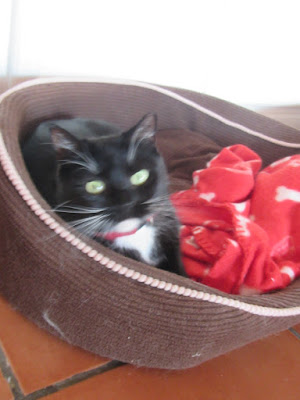 
We are enjoying our last days of summertime wearing shorts, tank tops and not much else as we walk the dog on the beach taking in the sights, smells and sounds of the seashore in Fuerteventura......along the gringo trail.