Mingling With Celebrities in Egypt......

It's been an interesting week of taking in some new, not yet released movies along with special presentations of others that are already out in the public. This was our very first time to attend a film festival and we are fortunate to be house sitting in the resort of El Gouna, Egypt, just in time to catch their 1st Annual Film Festival.

Like all film festivals this one came complete with celebrities from around the world, some of whom we knew like: American actor, producer, director Forest Whitaker known for films like, "The Butler," "Bird," "Platoon," "The Way Of The Samurai," and "The Last King Of Scotland," to name a few along with a slew of television shows too.

Whitaker was in the company of American directors and producers like Oliver Stone and David D'Arcy, and there were probably more that we were not privy to. Also in attendance was American actress, singer, fashion designer Vanessa Williams along with countless numbers of actors from other countries including Egypt.

A highlight of the week long film festival for us was to attend a "masters class" in acting to learn how Forest Whitaker himself has perfected his craft. With David D'Arcy acting as moderator asking him questions about his career we were all smiles sitting just a few feet away from the star as he revealed secrets about his life. He attended college on a football scholarship since his parents could not afford to pay for the education. Later he changed his career focus to singing before giving acting a try. After the questioning was done the audience was allowed to ask any of their own questions. 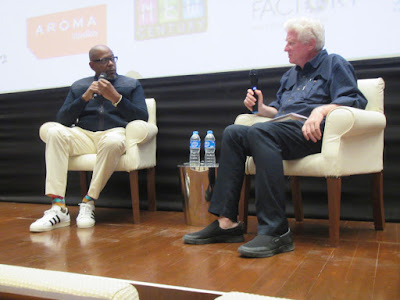 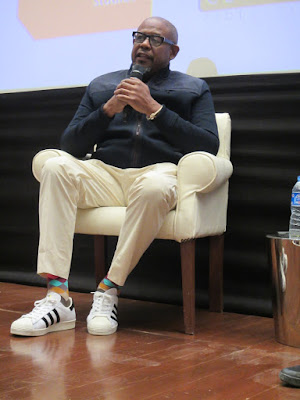 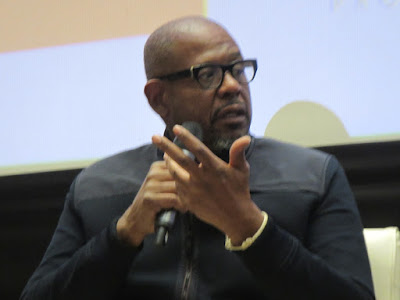 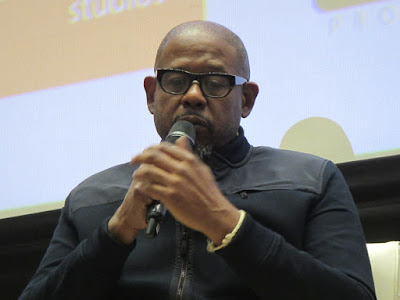 Over the course of the week we attended a total of 19 movies plus the master class at a cost of $22.50 per person. Yes, you heard that right, the $22.50 was for ALL the movies.  And since the homeowners have allowed us use of their car, it was easy to get around within the complex. Since each of the three theater areas was just a ten to fifteen minute drive it was easy to run in to see a movie, get back to tend to the dogs, have a bite to eat and go out for another in the evening. 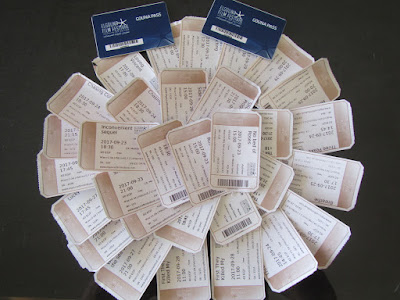 Tickets From The Movies And Our El Gouna Passes


While some of the movies were great there were others that were thought provoking or downright boring. Our favorite was a British film called, "Breathe." The movie tells the story of an English man who was struck down with polio at the age of 28. Paralyzed from the neck down he requires a ventilator to breathe for him and is given just three months to live.  His girlfriend becomes his wife and together they go on a worldwide crusade to help other disabled people, even inventing the first wheel chair with a portable ventilator to enable him to get around. Considered to me a medical marvel  he goes on to live longer than any other person with polio in the United Kingdom. An inspiring story of hope, triumph and love that brought tears to the eyes of most watching it. 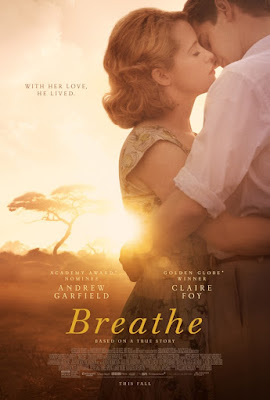 A Must-See Movie But Bring Tissues

Other movies were eye opening about global warming and its effects on the coral reefs like, "Chasing Coral, " and "An Inconvenient Sequel," that featured the efforts of Al Gore. A special 3-D movie called "Wonders Of The Sea," was created by Jean-Michel Cousteau, son of Jacques Cousteau. He explained how at the young age of seven a tank was strapped to his back, flippers put on his feet and he was thrown into the ocean with his family to begin a life of exploration and love for the sea.


A one-of-a-kind movie called, "Loving Vincent," is the first ever PAINTED, animated film about the life of master painter Vincent Van Gogh. Every one of the 65,000 frames of the film were hand painted by 115 professional oil painters from all over Europe. It was amazing to learn that Vincent never picked up a paint brush until the age of 28 and only painted for 8 years before taking his own life at age37 after suffering from mental illness and poverty.  He left behind 860 paintings yet sold only 1 while he was still alive. In 1990 an oil painting that he did of his doctor, Dr. Gachet, sold at an auction for over $82 million dollars! 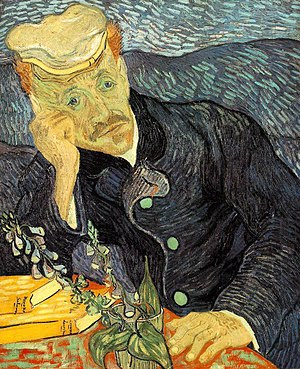 The Painting That Sold For $82 Million

During last nights closing ceremony that was by invitation only, so unfortunately we were not in attendance, Forest Whitaker was presented with a lifetime career achievement award for his humanitarian efforts around the globe. The ceremony was recorded live on the El Gouna website so we did sneak a peek at what celebs were in attendance.