What Is A Third World Country?

Tell anyone you're going to Panamá and they'll look at you a bit strange and maybe ask "why?"  When they hear about someone moving to Panamá, for retirement, a job or other reasons, they'll feel the need to warn you.  "You do know it's a third world country right?"  "I hope you own guns because surely you'll be attacked."  "What will happen if you get sick there?"  "Whatever you do, don't drink the water." 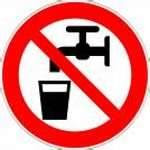 Perhaps they think we live in grass huts with monkeys and crocodiles for neighbors?   We cook frogs over an open fire, and eat lizards and bugs out of a coconut shell bowl. When we need medical care we call the local medicine man who mixes a potion of chicken poop, monkey snot and ground up frog sperm for us to drink.  Since there are no stores here, coconut shells tied with grass create a nice bra top.  Large palm leaves make skirts and loin cloths to cover our butts, while we frolic in the grass barefoot.  When the sun goes down we snuggle up in our hammocks for the night and wrap ourselves up in mosquito netting.  No wonder we haven't had any visitors from the U.S. if this is their vision of life here! 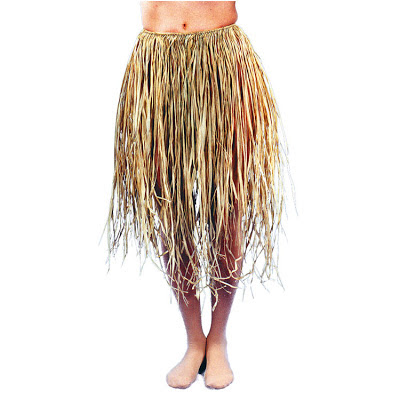 No, she does not wear this
﻿

Panamá is said to be a "third world" country according to some, although I don't know who they are or what authority they have to make this assumption.  Wondering exactly what that term means I did some research.  The term "third world" was originally coined after World War II and applied to those countries that didn't align themselves with the U.S. or the Soviet Union.  The U.S. was considered "first world," the Soviet Union "second world" and all the other countries were "third world."  And since many of those countries that didn't take sides were poor the term became associated with just that.  So called "third world" countries supposedly had extreme low income, horrible health care and poor education systems.

Although most Panamanians make far less money than Americans, Canadians and Europeans, there are also many that scream money.  We just have to look around the affluent beach communities packed with weekend homes bigger than most American homes.  But they seem to be a bit smarter than us Americans who borrow money for houses.  Here homes tend to be bought by families and passed down through the generations.  Just like the home we bought that was owned by a father and his two adult children.  It served as their weekend getaway for 30 some years where the families came together to relax and party.

Our House that was a "weekender" house
for Dr. Carlos and his family

Most people are in awe when they see the gorgeous skyline of Panama City, which is compared to that of Miami.  A huge, megalopolis with a metropolitan, latino feel, it's full of taxi's, buses and a soon to be subway system.  With a population of over one million, the city is home to 17 universities filled with over 117,000 students. .  The University of Panamá School of Medicine is one of the most renowned medical schools in all of Central America.  There are also four other medical schools in Panama City and one on the other end of the country in the city of David (da-veed). 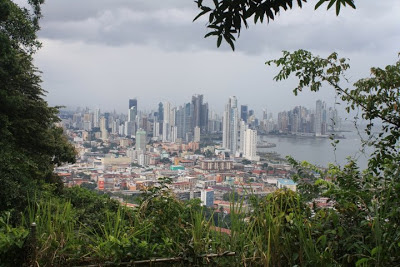 With nine hospitals in Panama City, the newest and biggest being Punta Pacifica is affiliated with Johns Hopkins in Baltimore, MD.  It also has two children's hospitals along with several other speciality hospitals that provide affordable, excellent health care.  The country has some 3,500 doctors, 800 dentists, 6,400 nurses and over 7,300 hospital beds to take care of every health care need.  All of the five doctors we've met so far, and our dentist all speak fluent English. 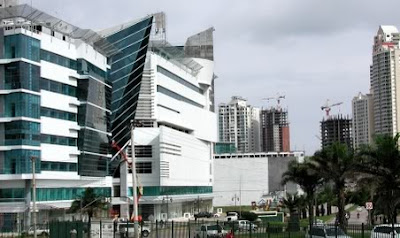 As for medical costs we've paid as little as $6.00 for a office visit, to $50.00 for a cornea specialist at Punta Pacifica Hospital, without insurance.  We did pick up a policy with Pan American Life Insurance that has a $250 yearly deductible for around $200 a month for the two of us.  Even though we're both healthy, we feel it's necessary to have insurance just in case we're ever hospitalized for something major. We chatted to another expat a few days ago that picked up a stomach virus and was seen in an emergency room.  He saw a doctor, was given an injection and paid the unbelievable amount of $1.75 before heading home.  Both doctors and dentists here give patients their personal cell phone numbers to use whenever necessary.  A friend of ours lost a cap one weekend and called the dentist, the same one that we use.  He asked if he was in pain and did he need to open the office.  Our friend was fine and waited until the following business day to be seen. We pay just $22.00 to have our teeth cleaned by a dentist that spent six years in dental school, just like those studying in the states. 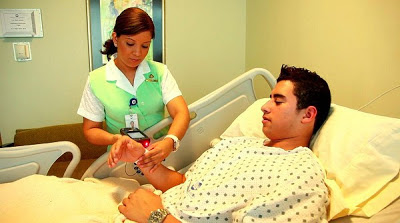 Recently we spoke with a retired U.S. emergency room physician who lives here.  I asked him what his opinion of health care was in Panamá?  He said that he'd had the opportunity to tour the ER of every major hospital in the city, and that the equipment was the same or better than what he used in Arizona.  I recently had a mammogram here for only $25.00, which was a promotion for October.  The usual price is $60.00 compared to the price of over $200 in the U.S., even with insurance.  The mammogram machine was the exact same one I'd been squished by so many times before. 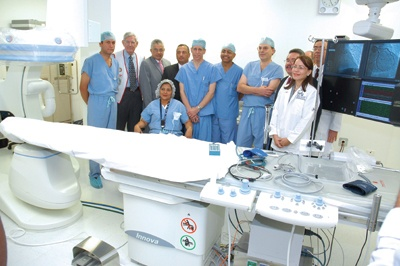 
Panama City alone has more than fourteen huge shopping malls with thousands of stores, restaurants, grocery stores and other speciality shops with great buys.  Shopping is cheap and loads of fun here, with more selection that I ever had in the U.S. Since Panamá is called "The Crossroads Of The World," products from all over the world come through here and can be purchased for a fraction of the cost we'd pay in the states.  I've bought blouses for 70 cents, shoes for 85 cents, lamps for $4.99, a bathroom light fixture for $7.99, and dresses for $3.99.  We replaced our bathroom fixtures (toilet, sink, towel bar, paper holder and robe hook) for a total of $85.00 with a rainbow of colors to choose from.  We bought 20-feet of granite to replace our kitchen counter tops for only $320 compared to thousands in the states.

Up until a few years ago, the drinking water here was said to be some of the best in the world.  Heavy rains can sometimes pollute it but we drink it constantly and have never had the need to buy bottled water. A small portion of Albrook Mall

Outside of Panama City the rest of the country is known as the "interior."  Life moves slower in the interior but since we live just five minutes from the beaches, we're close to a variety of shopping malls here too.  With three large, Americanized grocery stores within a five minute drive, there's no shortage of things to buy.  One store is more like a department store, with three floors of merchandise including an escalator for people and shopping carts. 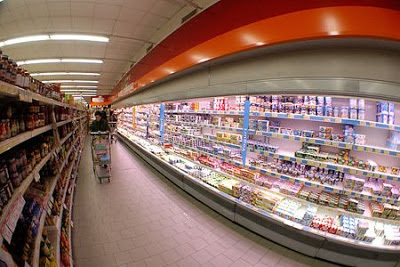 As for our safety, we take precautions just like we did in the states.  We lock doors, don't leave valuables in plain view and have a homeowners insurance policy. And we never look down on the locals and always say hi and speak to them in Spanish.  Panamanians are just people trying to live their lives the best they can. They are warm, welcoming people and we never feel afraid in any way.

Although this tiny country is about the size of North Carolina, it's full of lush rain forest, majestic mountains and a combination of white and black sand beaches. The eight month rainy season, also called the "green season" simply means that it can rain during that time.  It doesn't rain everyday, all day and never seems to get in the way of any outdoor activities.  Usually it's just a quick afternoon shower, that leaves as quickly as it comes.  November is the last month of the rainy season and does get even more rain, sometimes all day downpours.  But come December which is the beginning of summer here, everyone heads out to the beaches to enjoy four months of absolutely no rain at all.  The bad news is that the lush greenery quickly turns to dead, dryness which no one likes.  People that live in Panamá actually prefer the rainy season because everything is so pretty and green.

As for infrastructure, the Pan American Highway runs through the country and is a paved, decent road like any in the states.  Side roads in the interior are either paved, dirt, gravel or a combination of both.

So people, don't fear for our lives here in Panamá but instead fear for your own.  After all we checked out of the working world early and enjoy taking it easy here in the tropics.  While many of your are working one or more jobs to make ends meet, we're living debt free and own nothing to no one.  We haven't given up anything we had in the U.S., but instead added more years to our lives by living in a healthy, carefree environment here....along the gringo trail.