From Wales our drive took us back into England where we had the opportunity to spend a few days in Liverpool. Being this close how could we not stop to remember the Fab Four, considered by many to be the greatest band of all time......The Beatles. After all it was this foursome that basically put Liverpool on the map since they were born, raised and grew to stardom in the waterfront city. 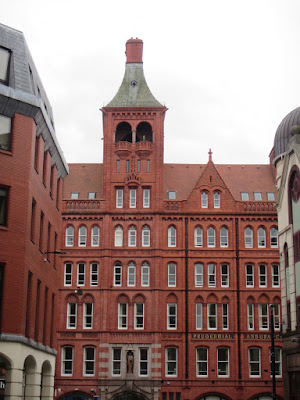 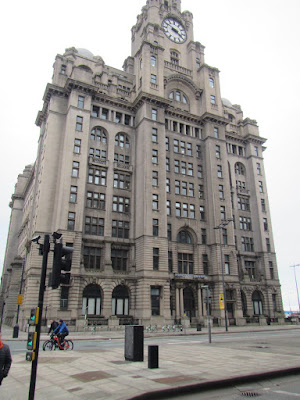 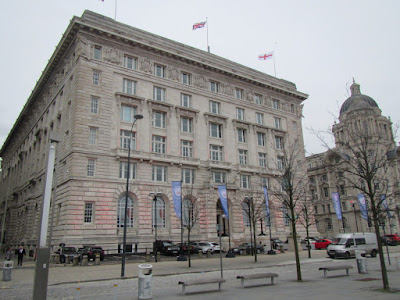 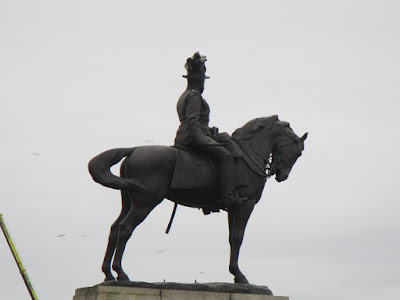 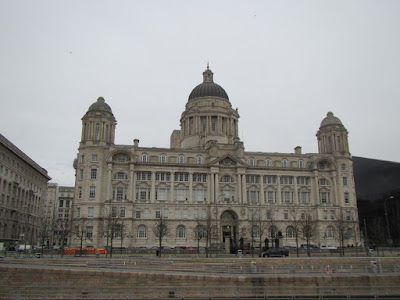 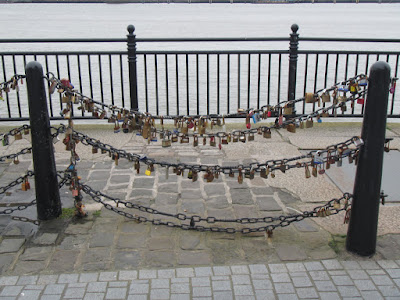 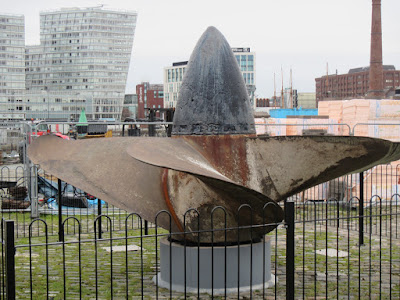 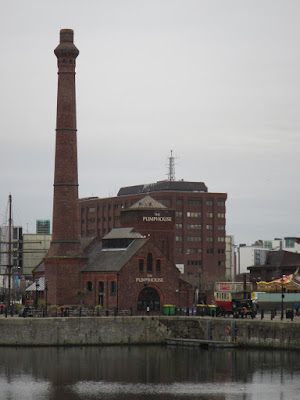 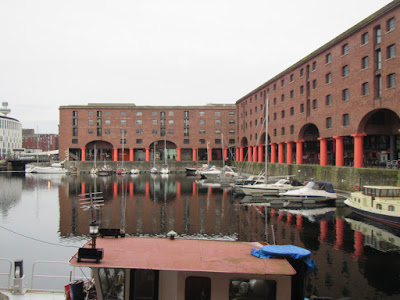 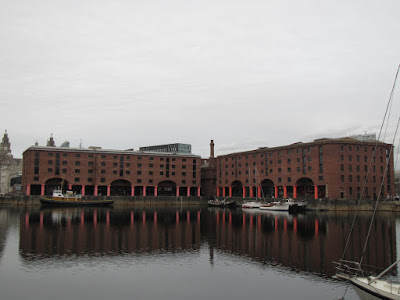 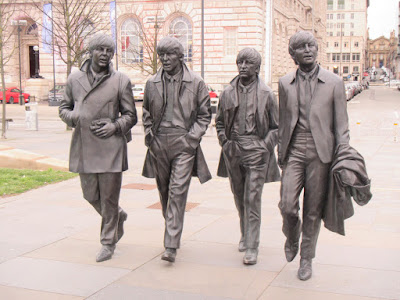 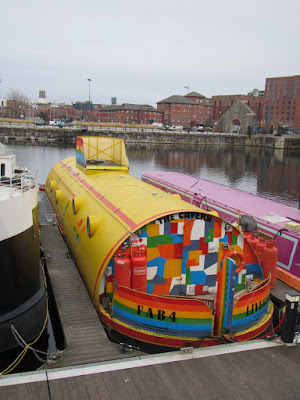 Our first stop was Albert Dock where we checked out, "The Beatles Story." This award winning museum features the largest permanent exhibition dedicated solely to the Beatles. A must see for anyone that's been alive for the past decade, it takes visitors through the lives, times, culture and music of the Beatles. Armed with audio headsets that described what we were seeing we learned about their rise to stardom, how they met, where they bought their first guitars and so much more. The museum has a full sized replica of The Cavern Club where they first performed, their Merseybeat office, Matthew Street, their Abbey Road recording studio, Beatlemania, the psychedelic years, a walk through the Yellow Submarine in its underwater setting, costumes, first guitars and more. Add to that music blasting and screaming fans to simulate crowd scenes to give visitors a true feeling of what life was like for the famous band. 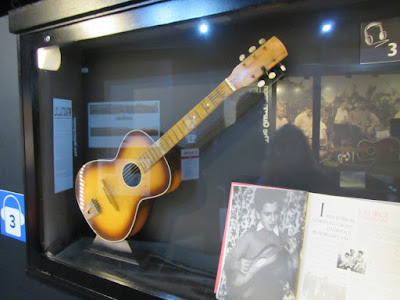 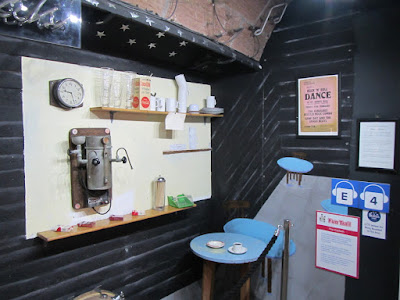 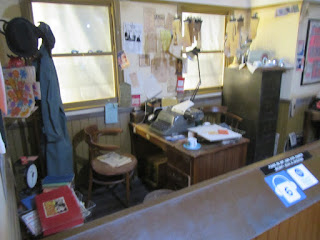 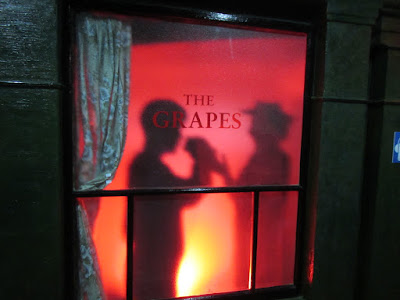 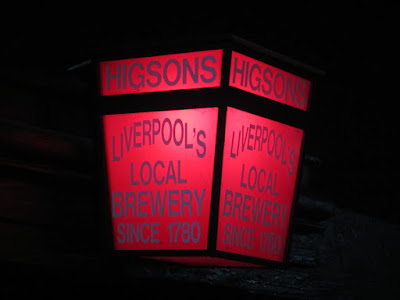 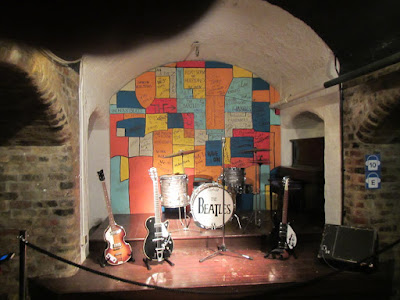 The Stage At The Cavern Club
Wall Signed By Various Artists 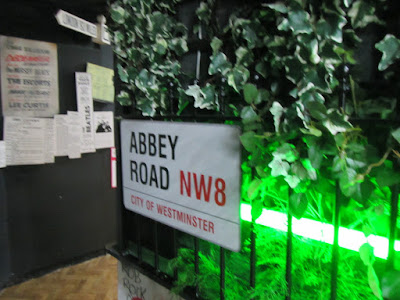 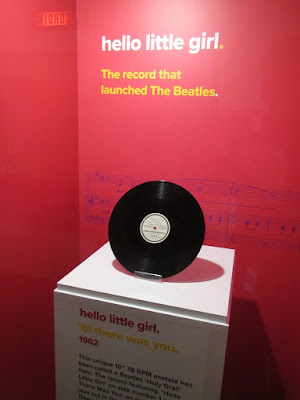 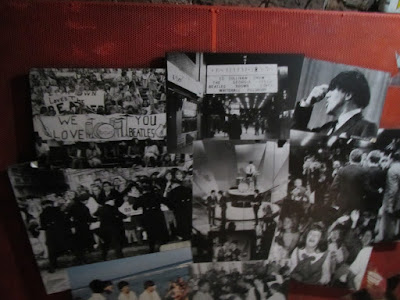 Lastly the exhibit took us through the lives of each individual member of the band separately ending with John Lennon. Imagine if you will a full size re-creation of The White Room, where John and Yoko lived and worked together. Complete with a white piano, white furniture, his round glasses and the words from, "Imagine" on the wall, it created a somber ambience that left us feeling a bit emotional. Considered to be the greatest single of all time, surely none of us can imagine a life without the legacy that the Beatles left behind. 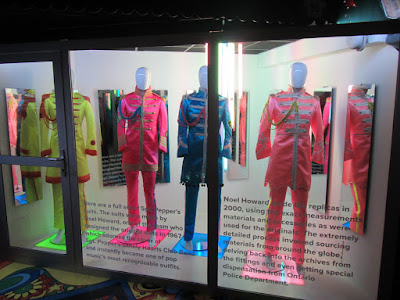 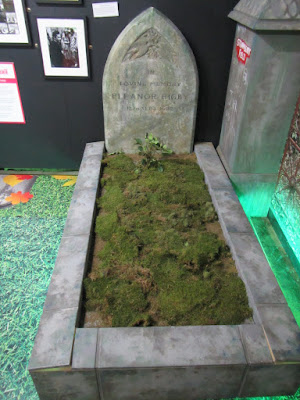 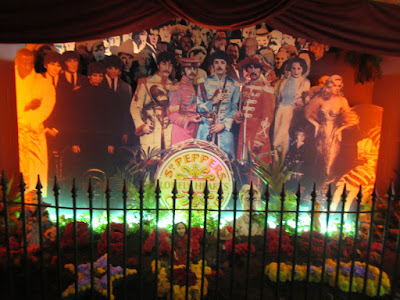 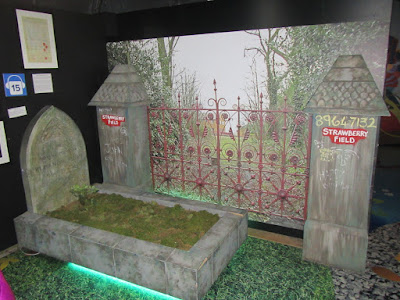 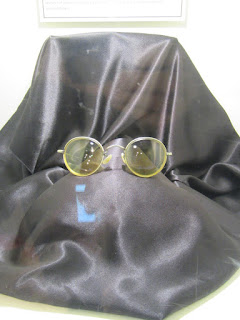 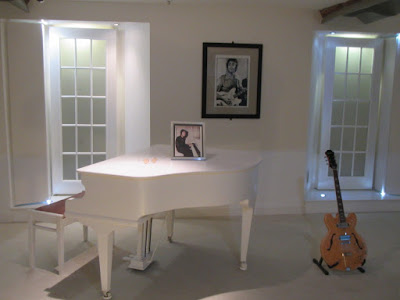 
Several years ago we were on a Pullmantur Cruise out of Panama. Although the main language spoken on board was Spanish there was a performance by a Beatles Tribute Band one night. Even though MOST of the people on board spoke NO English, EVERYONE was singing along to the Beatles music. It made me realize that music is a common bond that has no language barrier.

Imagine.....if there was no gringo trail, could you just Let It Be? After A Hard Days Night, when you need Help or If Love Is All You Need? You Can't Buy Me Love but you can always send money to help these two silly gringos travel around the world on a Yellow Submarine. So let's Twist and Shout as we embark on a Magical Mystery Tour tomorrow.....along the gringo trail.